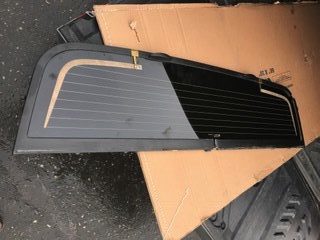 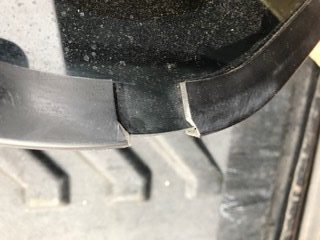 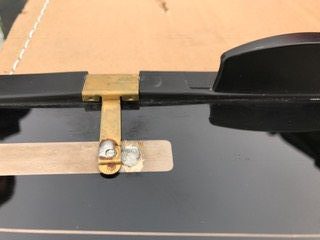 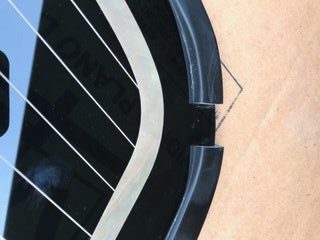 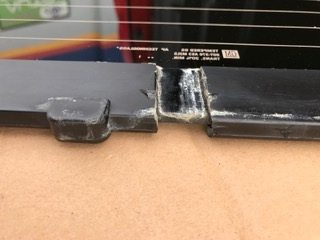 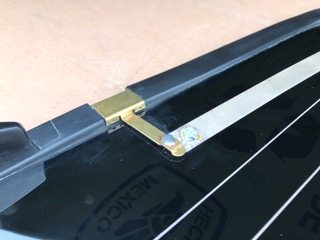 Every once and a while we see some pretty strange stuff here at our Precision Auto Glass Shop. Today was one of those days. We had a customer that called in and said he needed to get his back window fixed on his Chevy Avalanche. He said that he was having problems with it leaking water into the inside of his car and also his rear window defrosters were not working anymore. We then scheduled an appointment with him for later in the day.

When our customer arrived we pulled in his vehicle and started checking it out. What we found was the encapsulation, which is the black plastic trim that goes around the entire edge of the glass had shrunk and cracked in a few different spots. When this happened it brought on two issues with the window. The first was that now there was a few gaps that were letting water flood into the car. The second problem was the window defroster tabs had been pulled with the encapsulation and ripped away from the defrost grids (lines). There was no power getting to the defrost grids. If you look at the pictures that I posted to this blog you can see exactly what I am talking about.

The customer stated he had taken this to the Chevy Dealership first and they said this would not be covered under any warranty or recall. They did quote him over $1,000 for a new back window to replace the faulty one. Luckily for him he called Precision Auto Glass next and we were able to get him a new back window and install it for him for a small fraction of the price.

If you are having the same problem with your Chevy Avalanche give us a call or email us and we can quote you on getting a new back window and installing it for you. If you are outside of the state of Utah we would be happy to sell you a new back window and ship it to you and give you instructions on how to install the new glass. These back windows were designed by Chevy to give the driver the option to take it out to combine the back bed to the back seat of the vehicle. They are very easy to take out and put back in. Call us @ 801-520-3131 or email us at office@freeglassquote.com.